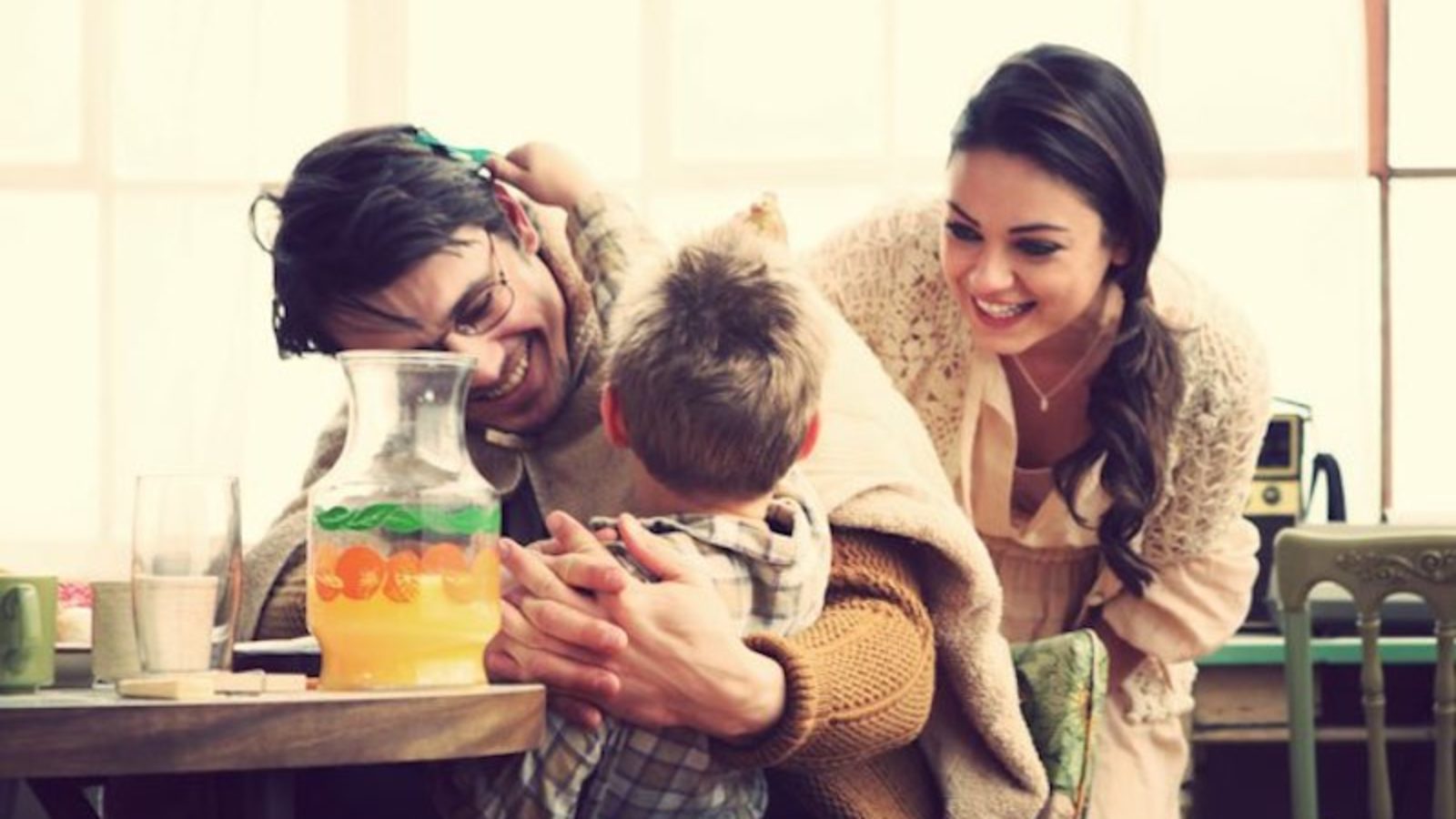 Canon and The Making of ‘Tar’, a film by James Franco

Production designer Maki Takenouchi, a veteran of movie projects large and small, was facing a big challenge. She had signed on to design the feature film Tar by James Franco, the actor and film-industry Renaissance man. Franco was teaching a film class at NYU at the time, and he’d assigned his students the project of developing Tar, a project based on the life of the poet C.K Williams. A-list talent, including Mila Kunis, Jessica Chastain and Zach Braff, had signed on to participate.

The problem Takenouchi faced was a too-tight budget. Tar required a large volume of sets to be built in a limited timespan, without funds for a proper scenic department. Undaunted, Takenouchi knew what she needed to get the job done: a Canon imagePROGRAF large-format printer.

Since she’d had previous experience with Canon large-format printers, Takenouchi reached out to the company to see if they could help. Excited by the project, Canon employed the services of a imagePROGRAF to Takenouchi and her crew, which they used to print out each and every set—everything from richly textured wallpapers and intricate oil paintings to brilliantly realistic period sets evoking the mid-20th Century. The printer enabled the crew to respond quickly to the production timelines, by quickly creating and breaking down sets on location.

“A successful film has the ability to transport its audience to another world. For this, the production design of a film is critical,” says Takenouchi. “This could not have been accomplished without the help of Canon’s imagePROGRAF large format printer.”

Tar producer Shruti Ganguly agrees: “The sets were so incredibly realistic and true-to-life on camera, it was easy to forget that these were prints.”

The collaboration was a success for Franco’s students, NYU faculty, the cast and crew. Tar premiered in 2012 at the 7th International Rome Film Festival.